The Taniwha (or Raptor) is a good beginner’s disc which stands up quickly with good glide also makes a good medium speed roller.

In Māori mythology, Taniwha (Māori pronunciation: [ˈTanifa]) are beings that live in deep pools in rivers, dark caves, or in the sea, especially in places with dangerous currents or deceptive breakers (giant waves). They may be considered highly respected kaitiaki (protective guardians) of people and places, or in some traditions as dangerous, predatory beings, which for example would kidnap women to have as wives.

The explorer Kupe had a guardian taniwha, Tuhirangi, who guided and protected canoes in Cook Strait. Much later, a friendly dolphin named Pelorus Jack swam with ships in this area. Some Māori believe Pelorus Jack was Tuhirangi in dolphin form.

The taniwha Tūtaeporoporo began life as a shark. A chief caught him and kept him as a pet in a river. Then Tūtaeporoporo changed, growing scaly skin, wings, webbed feet and a bird-like head. He began eating people travelling on the river. To catch him a taniwha slayer, Ao-kehu, hid inside a hollow log in the river. The taniwha smelt him, and swallowed the log. Slashing his way out of the taniwha’s stomach, Ao-kehu soon killed him. Inside the taniwha were the remains of people and canoes that he had eaten.

A female taniwha, Hine-kōrako, married a human. When his relatives insulted her, she escaped to Te Rēinga waterfall near Wairoa. But she still protected the local people. One day the river was in flood, and some travellers in a canoe came dangerously close to the waterfall. Hine-kōrako held back the canoe and saved their lives.

There are no reviews yet.

Be the first to review “RPM Taniwha” Cancel reply 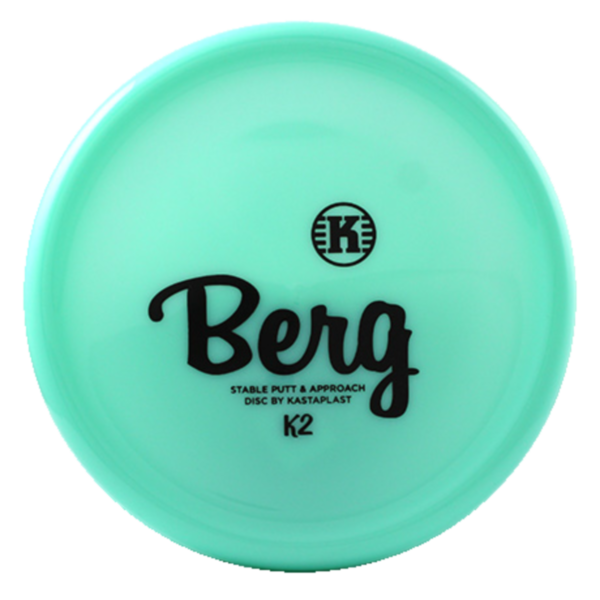 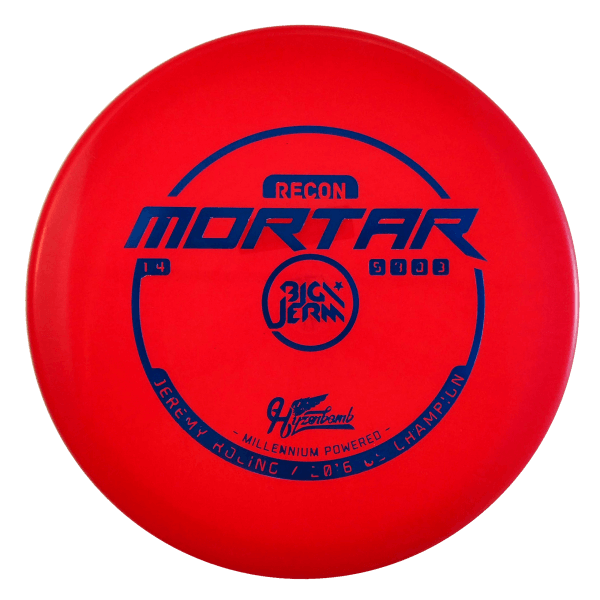